Of Art and Volterra: The Volterra International Residential College and the history of art education in Volterra

The building of the Volterra International Residential College was originally built around 1850 to become the first permanent school of art in Volterra. With the tradition of the alabaster sculpture and artisanship in Volterra it was at that time the most valued and needed form of education in the city. 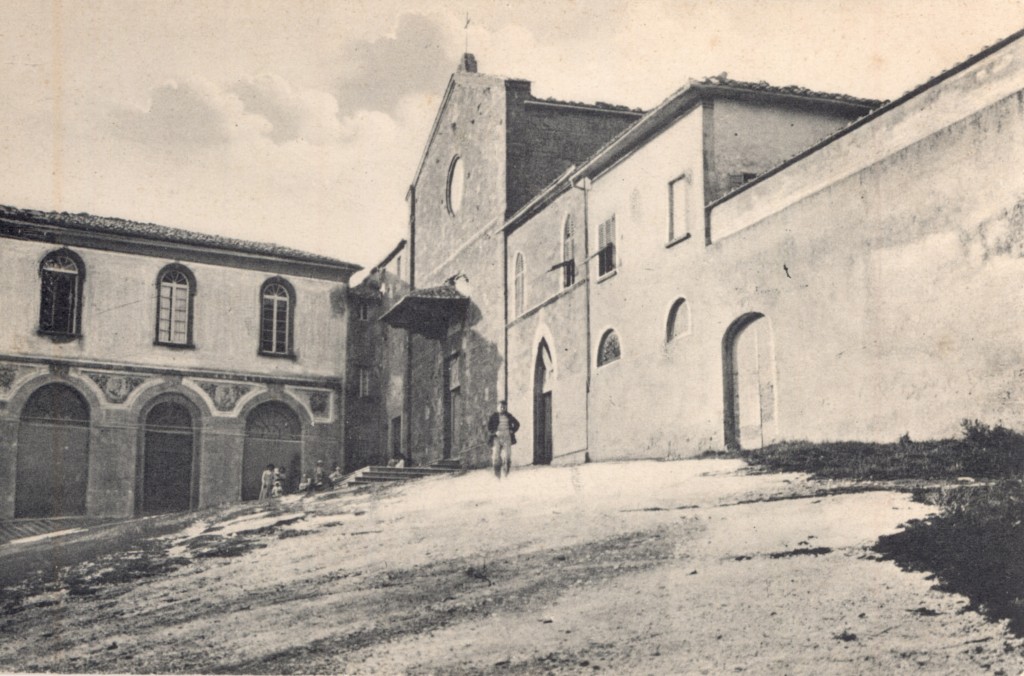 There is no date on the picture, but probably it was taken in the beginning of XX century. On the right, San Francesco church, on the left the Art School. 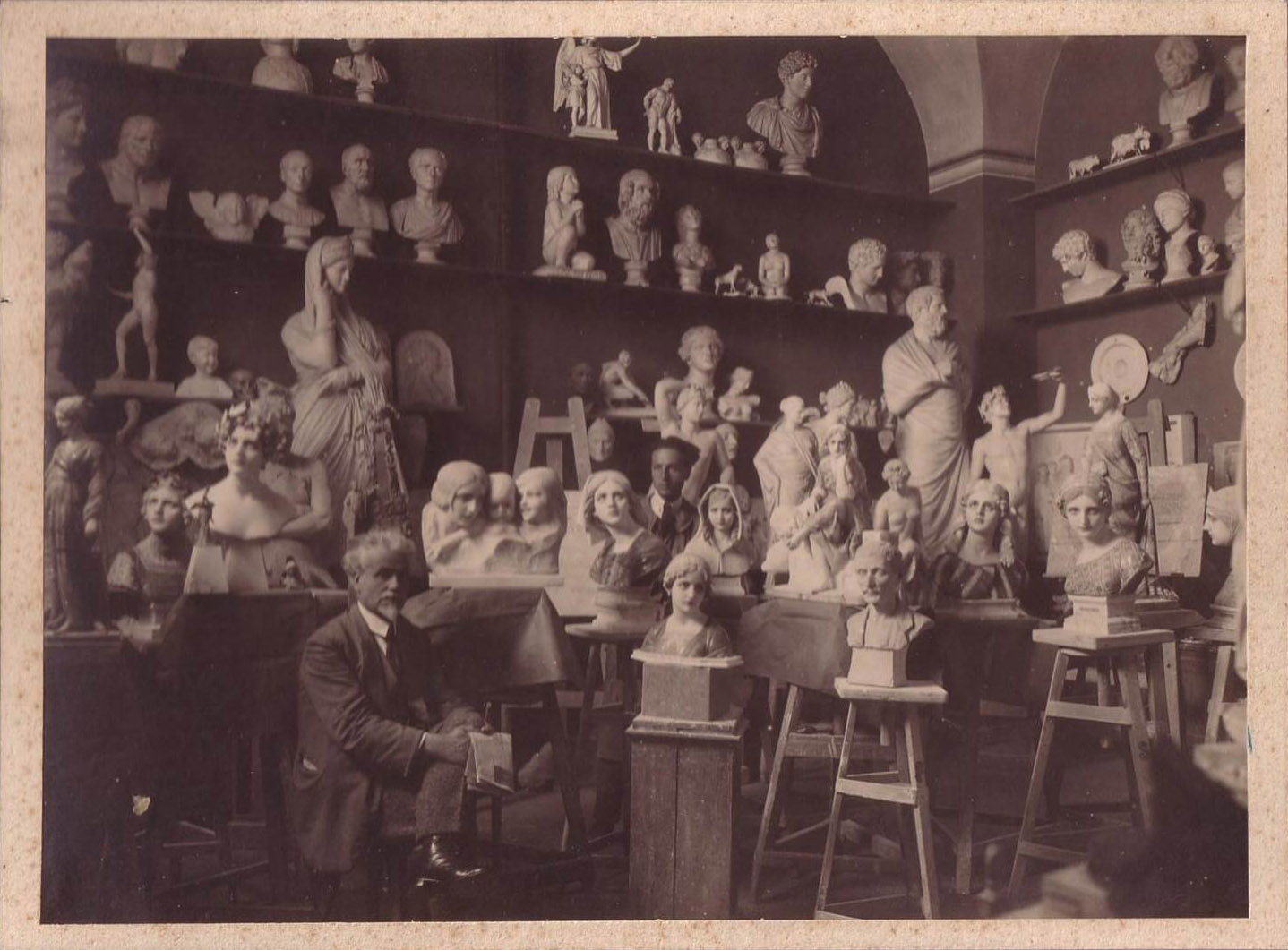 Prof. Giuseppe Bessi, a long term director of the school (from 1891-1910) at the  school. The picture was taken still in the original building of the Istituto d’Arte. Mr. Bessi continued to teach at the school until 1922. 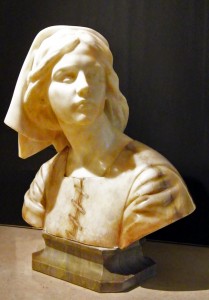 A contemporary photo of the sculpture by G. Bessi you can see in the middle of the picture above. It is titled “Senta”

In 1933 the Art School was moved to the new building outside the medieval city walls, where it has been since. The original building still served as an educational facility, first Istituto Tecnico (Technical Institute) and later Scuola Magistrale. Most recently, and until 2012 the building was a temporary city archive (Archivio Comunale). Between September 2012 and April 2013 the building has undergone a renovation funded by the Volterra-Detroit Foundation to become the Volterra International Residential College. This way the original first permanent school of art in Volterra has become also the first permanent academic facility in the city, continuing the tradition of art and design education within its historic walls. 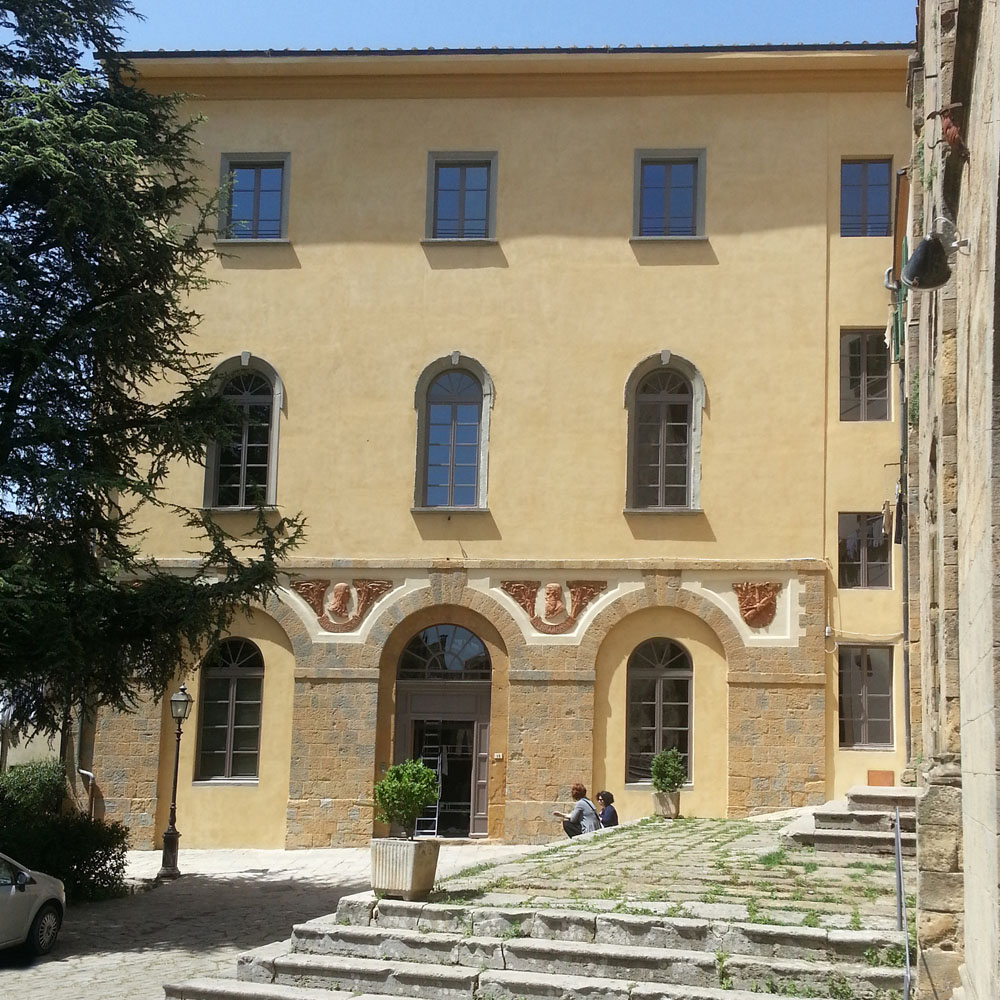 The Volterra International Residential College after the renovation work, May 2013

The front of the building bears witness to the original function of the school, with the terracotta busts of the two most famous artists from Volterra: Daniele Ricciarelli (also known as Daniele da Volterra – on the right) and Baldassare Franceschini (also known as Il Volterrano)

The front facade of the building with the beautifully restored terracotta cartouches of Daniele Ricciarelli and Baldasare Franceschini.