The Crypt below the Duomo di Siena is a recent commission that had become accessible to the public in 1999. The crypts located directly below the Siena cathedral dates back the 1200s. The frescos that can be viewed in the Crypt are dedicated to the last hours of the life of Christ. Scenes such as the Last Supper, the Washing of the Feet and even the  Crucifixion where Mary Magdalene is on the left, and Saint John and a group of Soldiers are on the right. This scene is immediatly followed by the Deposition. This is where Christ’s body is supported by Joseph of Arimathea and Nicodemus, who remove the nails from his feet, and pass him into the loving arms of his mother. The last scene shows Jesus and his mother accompanies by Saint John, Joseph, and the two other Marys as Jesus’s mother kisses him one last time before laying him down in his tomb, a red sarcophogus, which was custom at the time. All of these frescos are finished with the Harrowing of Hell which is described in Nicodemus’ Apocryphal Gospel.

Below majority of the Frescos are displayed along with some of the architecture and arches found in the crypt. 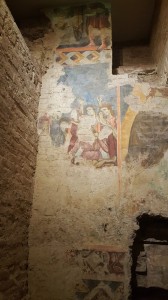 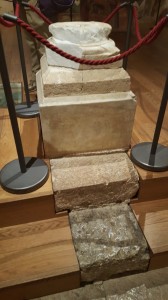 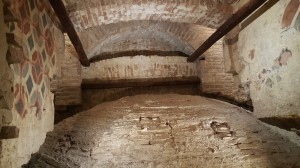 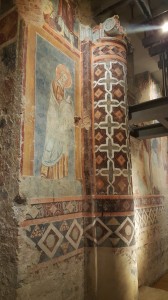 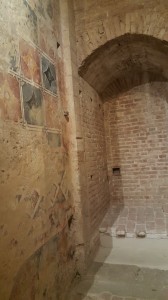 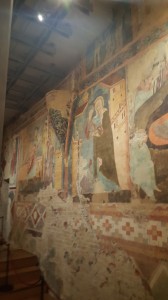 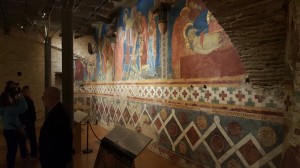 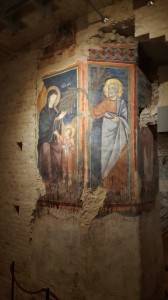 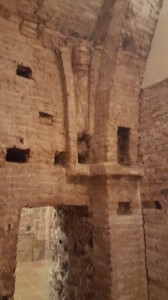 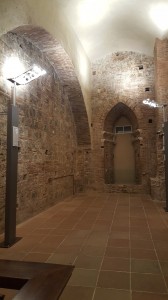 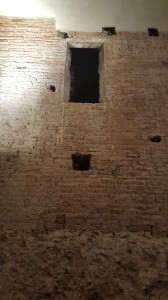 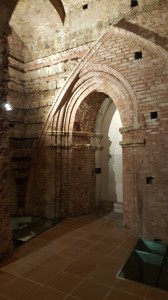 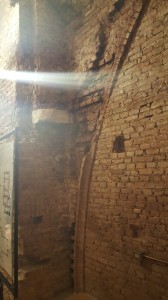 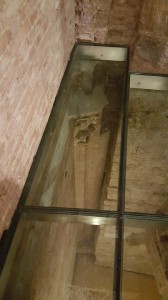 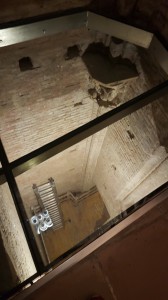 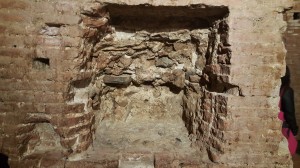 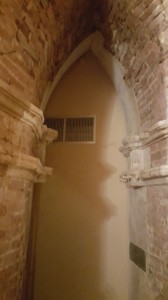 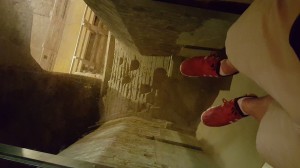 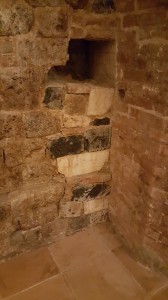 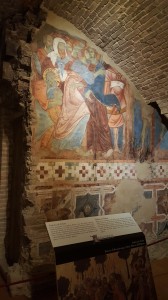 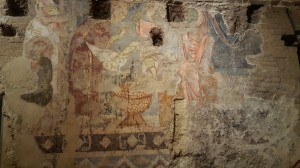 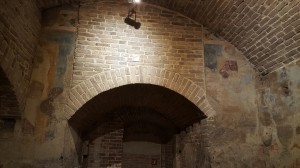 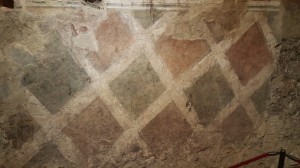 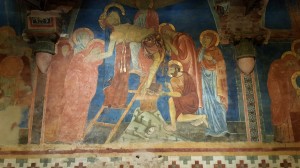 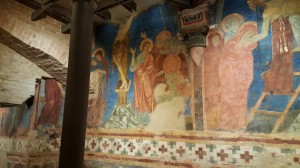 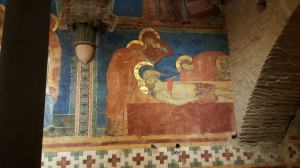 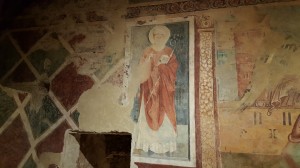 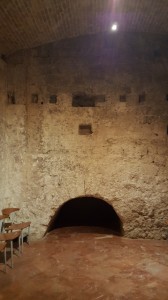 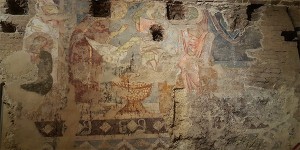