This week in UDM SOA’s Architecture of Italy class our professor Andrea, decided to teach us how to measure and survey the architectural sites around Volterra/Tuscany.
The reason for this is that unlike the United States many of the walls and forms in Volterra/Tuscany are not parallel. A lot of the rooms also have vaulted ceilings and odd window extrusions throughout the design.

The site that our professor Andrea had chosen for us to survey and measure was the Fonti/Porta de Felice. This is a natural spring fountain that is located within the city walls. The Fonti use to be a hub and source of some of the only natural water in Medieval Times. Today the Fonti de Felice serves as a tourist spot and a beautiful place of influence for the city of Volterra. (Pro Tip: Don’t drink the water)

Below are some images of the Fonti de Felice, and the UDM SOA students measuring the site. 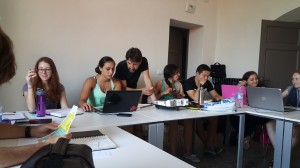 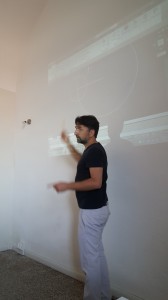 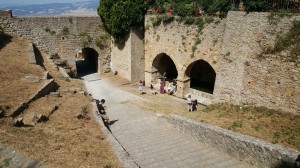 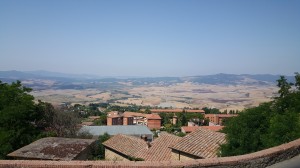 A view from the Porta de Felice 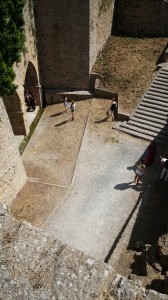 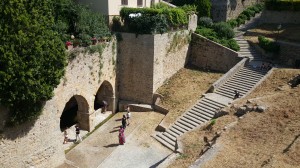 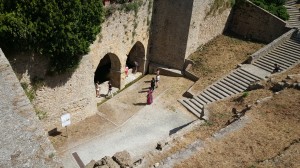 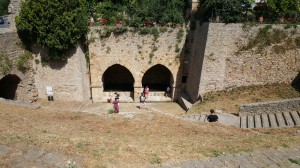 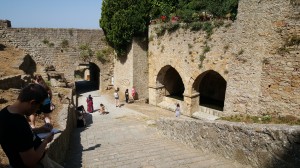 Students spread throughout the Survey site. 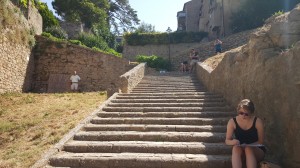 The stairs of Fonti de Felice 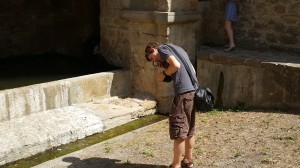 UDM SOA student using a laser tool to measure the width of the Fonti’s interior. 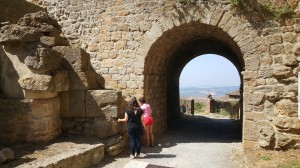 Two students measuring an angle of the Porta de Felice 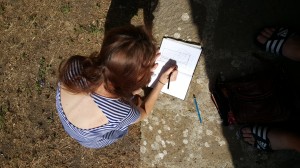 A student drawing a plan of the Fonti 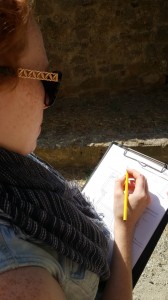 a student drawing the plan of the Fonti 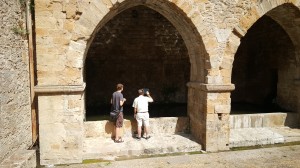 Dean Will Wittig, and student talk about the scale of the Fonti 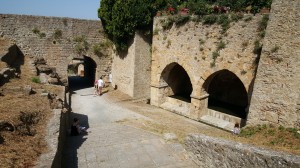 A Perspective of the Fonti/Porta de Felice. 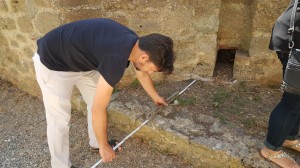 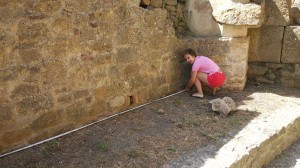 A Student measuring a wall of the Site. 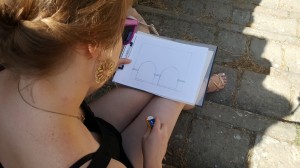 A student drawing an elevation plan of the Fonti 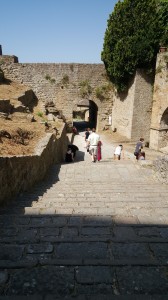