Getting to Know the City and its History

Volterra is a beautiful onion. It reveals itself slowly. Just as you feel that you discovered everything the city has to offer another side street emerges to greet you with a new experience. As we approach the completion of our third week in Volterra I’d like to reflect on some of the experiences we’ve had as a group and some I’ve made on my own.

Starting with our Italian Art & Architecture site visits,  The Museo Etrusco was an eye-opening experience. While the number of urns was dizzying, each told a story of a person who lived a full and sustained life. From scenes of parties to preparing for battle, the urns beautifully captured the rich lives of the Etruscans. One observation that we made while inspecting the urns was the equal treatment of female urns to males. Female urns were just as common and beautiful as their male equivalents. On many of the female tombs, their sculptures featured them holding tablets; this could’ve hinted at them being teachers. The Equal position of women in Etruscan culture differs greatly from the Roman period where women were seen as below men. It goes to show that even the most ancient of cultures shouldn’t be seen as primitive, especially when our own culture had not treated women as equals until fairly recently and we’re still not fully there. 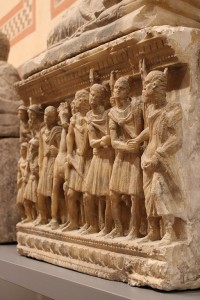 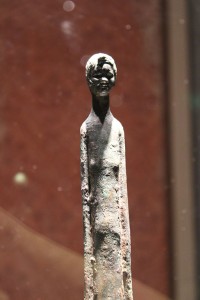 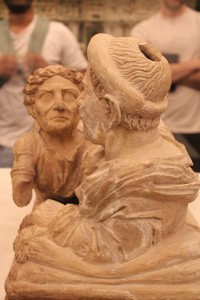 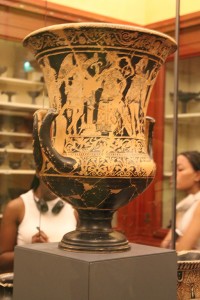 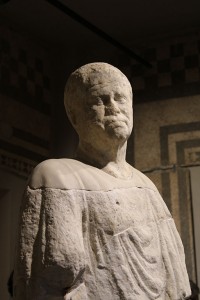 Moving on, seeing the Teatro Romano up close and personal, provided us with a hint of what life could’ve been like in Volterra during the time. While most of us had seen the theatre prior from the top of the medieval wall, seeing it at ground level gave us an appreciation for its true scale.  The Doric and Corinthian columns stand defiantly despite lacking the responsibility that they once carried. The seating scaled up the hill effortlessly. What interested us the most was despite the progress we’ve made architecturally, the theatre in Volterra holds many of the characteristics we see in theatre design today. From racked seating to fan-shaped plans many of the cornerstones of theatre design were already present in this early example. The Teatro Romano demonstrates that ancient architecture holds a great amount of wealth and was designed with just as much rigor and craft as we devote to our own work today. 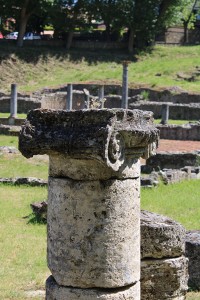 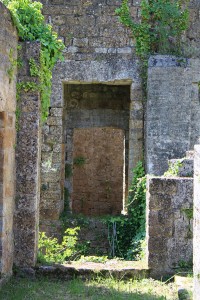 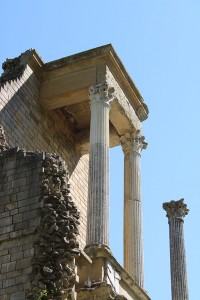 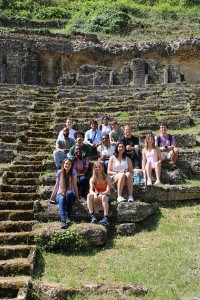 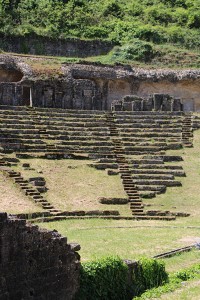 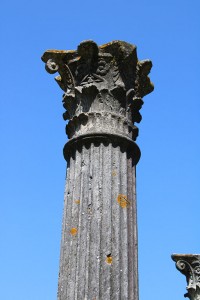 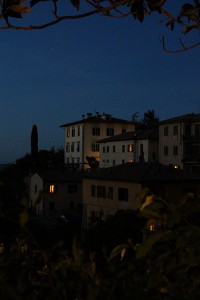 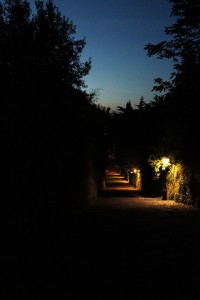 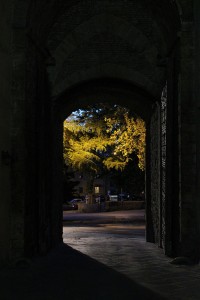 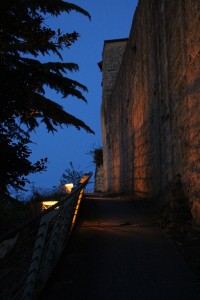